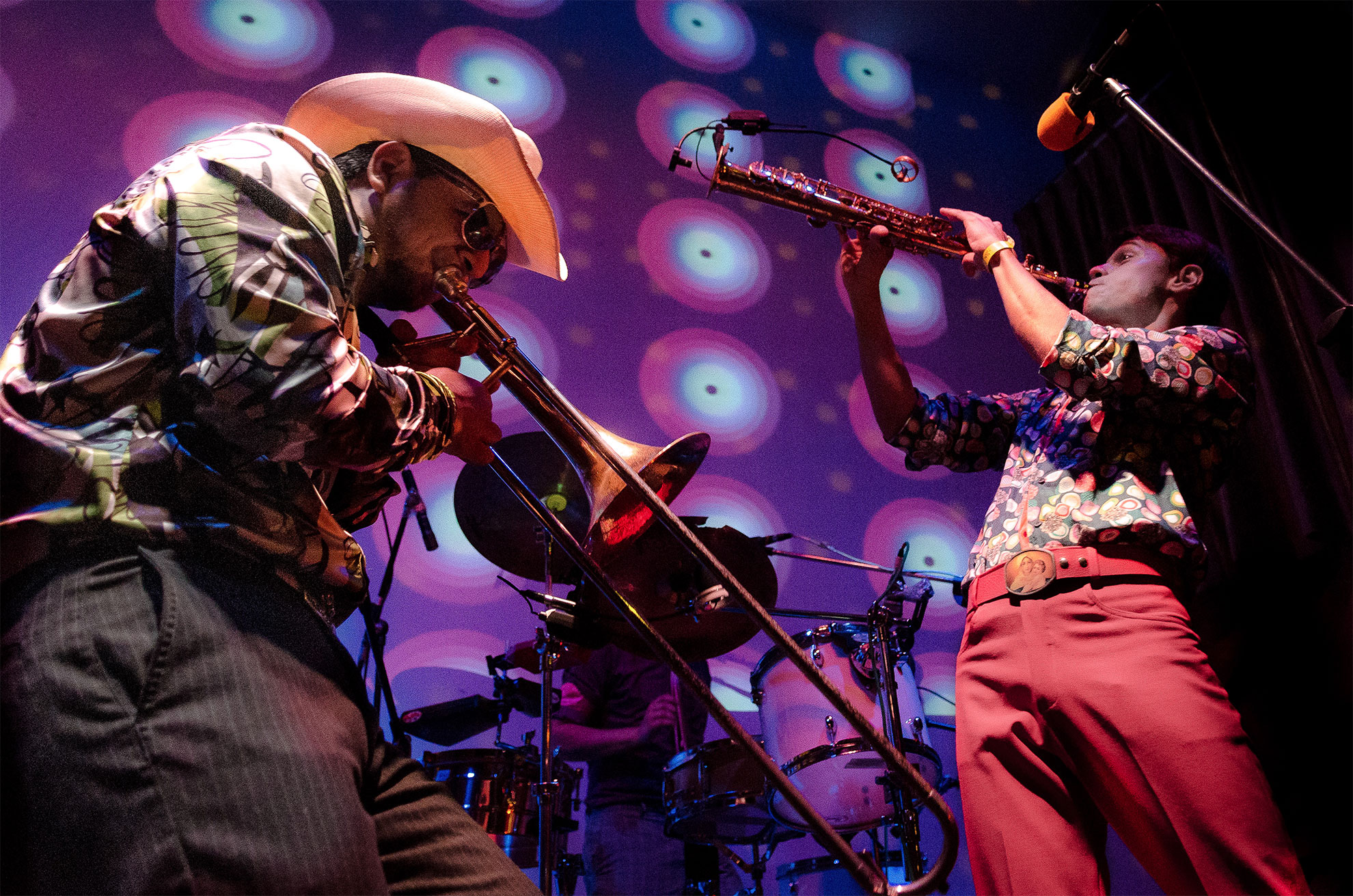 From Bogotá to Medellín, stopping off in Cali along the way, Que Pasa Colombia introduces you to the people who are part of a fast-changing music scene.

QUE PASA COLOMBIA is a project created by two people with a passion for music yet new to the South American scene.

A chance Twitter conversation introduced us to Au revoir Colombie, an 84-minute mix produced by Canalh offering a fresh perspective on the Colombian scene.

The result is an amazing mix of genres with an endless segue between traditional sounds and more western beats, in which salsa slips into rap and cumbia flirts with electro.

The deeper we delved, the more it became clear that Colombia is a country with a wealth of very different folk sounds shaped by an ethnic melting pot without peer in South America.

So how did this musical scene emerge and spill beyond Colombia’s borders so quickly? How did it become such a vibrant part of world music today?

In our search for answers to these questions, we set off to meet the musicians themselves, from the stages of European concerts to the studios of Bogotá.